Second in my study series of awesome cartoonists: Jeff Smith, writer and artist behind comics classic Bone. I stuck once more to “set piece” drawings with as little pencil-prep as possible.

According to this interview, Smith works with a smaller brush than Watterson but otherwise follows a similar process:

…my actual comic pages are pretty old school. Two-ply Bristol board, plate finish, pencil, and I use a Number 1 horse hair brush dipped in India ink: I just use that one size brush.

I draw very sketchy and very loose, and I really do the final drawing while I am inking. Sometimes I have young cartoonists asking me if I have pencils so they can have access to my pencils so they can practice inking on, and I always have to tell them that my pencils are worthless: you just couldn’t possibly ink them unless you were there when they were pencilled [sic] in my brain.

Having recently come from my Watterson work, and assuming that Smith’s art was more or less a more detailed version of Calvin & Hobbes‘ artist, I started off with fairly ambitious pieces—probably more so than I probably should have. Read more detailed impressions of working in Jeff Smith’s style here.

PS—For those who are big fans of Bone, my drawing titles come from relevant events or quotes from the story.

Smith: I No Longer Wish to Give Up

Smith: Cat Got Your Tongue? 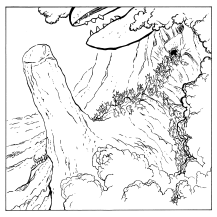 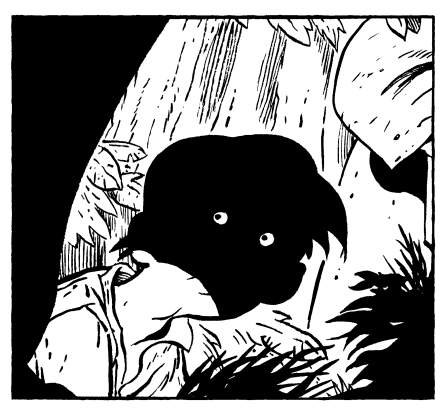 Smith: Quiet as a Ghost

Smith: Here, Have a Sword 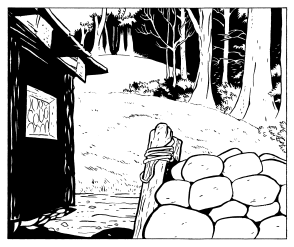 Smith: The Forest Has Ears 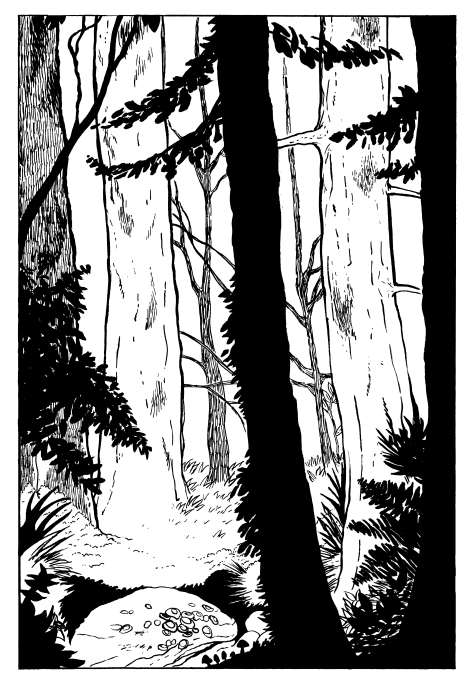 Smith: Is He in There? 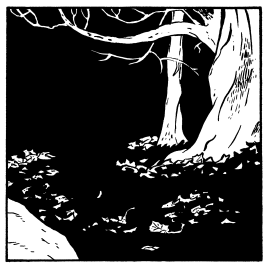 Smith: This Is the Steep Part 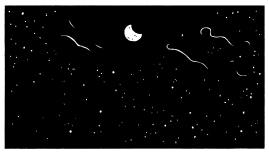 Smith: Sounds in the Pass

Smith: Let’s Just Think This Through 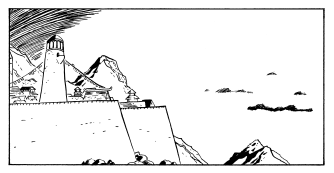 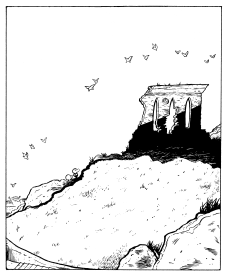 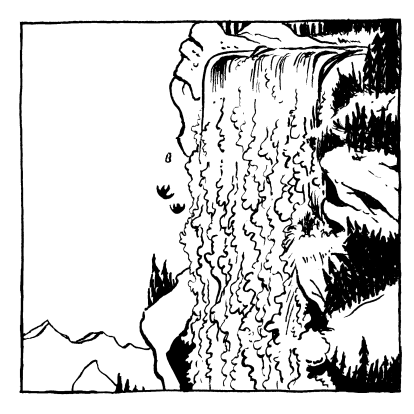 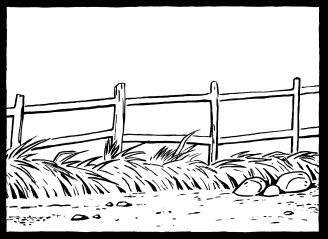 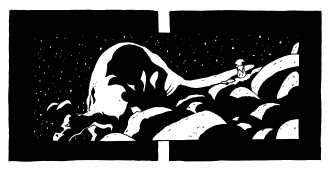 Smith: To the Cave 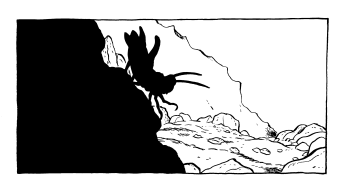 Smith: Where Are We Goin’? 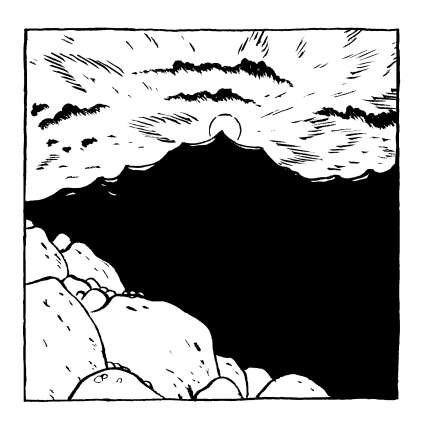 Smith: The Sun Will Set Tonight and Rise Again Tomorrow 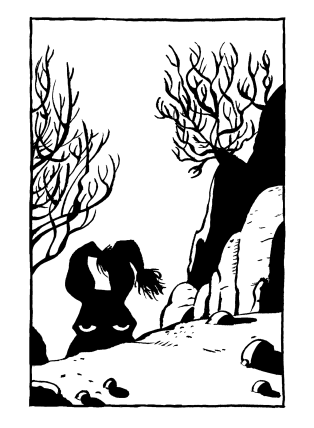 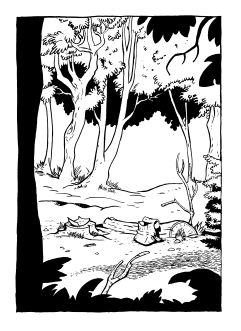 Smith: About to Get Gitchy